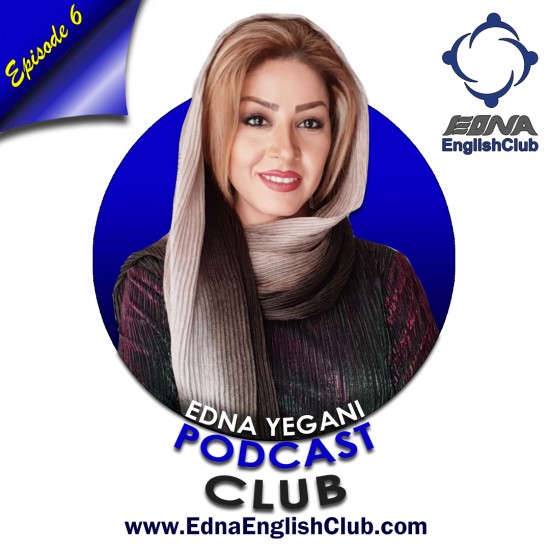 ?What is the attitude toward marriage in your country

Honestly speaking, people’s attitude toward marriagehas changed over the last decade. From a religiouspoint of view, they used to think that thesooner someone gets married, the better it is. However, nowadaysyoung people are reluctant to getmarried. Girls are more education-minded than marriage-minded and boys are afraid of taking on so manyresponsibilities or commitments. Young people would rather pursue their goals and ambitions. They like to furthertheir education, get decent jobs and become financiallyindependent but sometimes they lose some good chances of getting married.Unfortunately, among some young adults, the idea of marriage and family has shattered.

Attitude: (n) the opinions and feelings that you usually have aboutsomething

Example: When I gavehim the news, he gave me a reluctant smile.

Take something on: (phrasal verb) to agree to do somework or be responsible for something

Example: Our companyhas a serious commitment to quality and customer service.

Pursue: (v)to continue doing an activity or trying to achieve something

Further: (v) to make something progress

Example: She islooking for a job with a decent salary.

Example: The plate hitthe floor and shattered into tiny pieces.